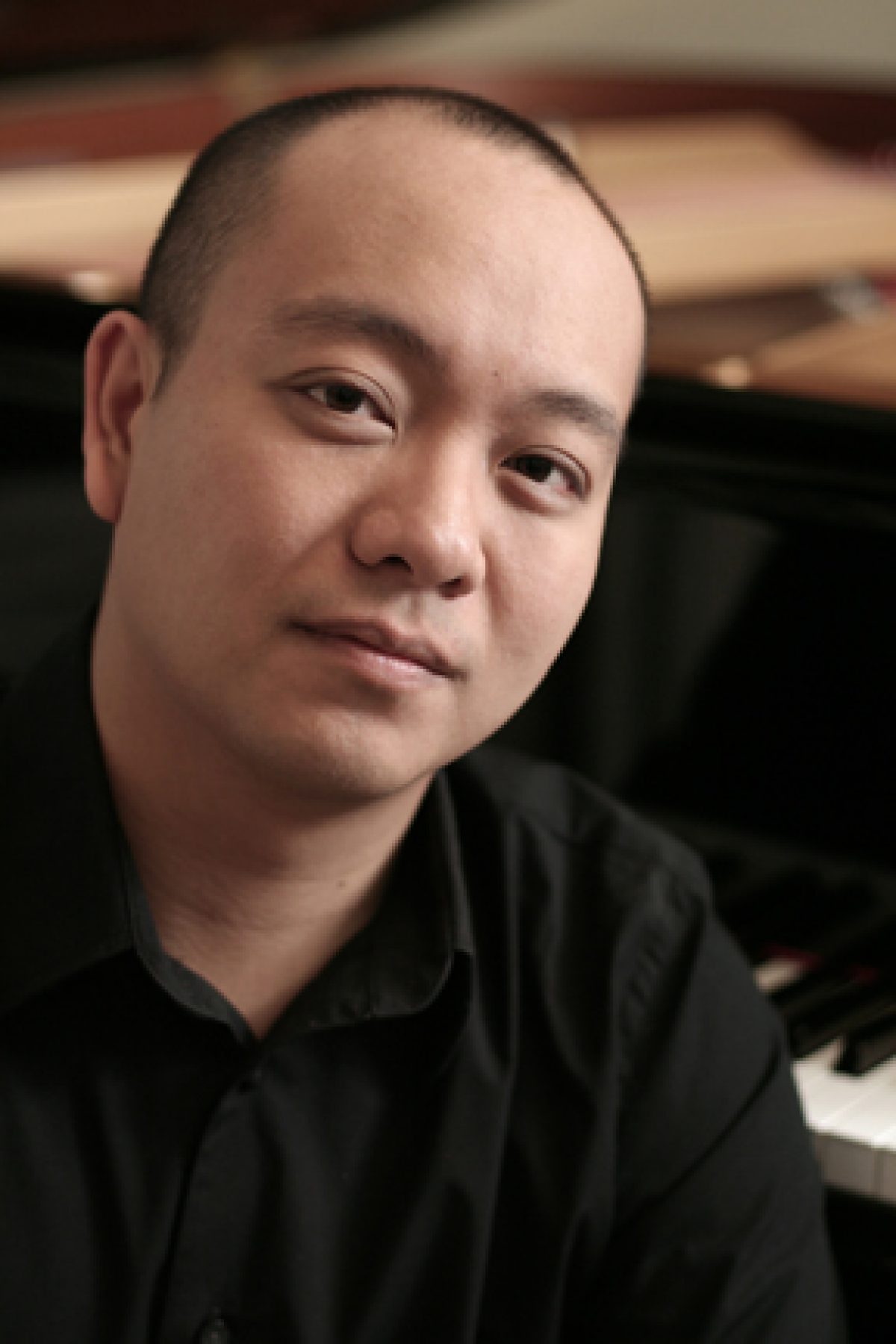 Playing the piano has always been an important part of my life, and has brought me much joy. There is simply no better feeling than preparing and mastering a piece, and then presenting it to the public. As a teacher, I strive to share this passion with my students by instructing in a way that feels natural and fun. In order to grow into skilled, independent, confident musicians, it is essential for students to learn the fundamentals in piano technique through studies and repertoire that excite them. In addition, creating individually-catered goals are vital for their progress, be it through performances or competitions.

Augustine completed his B.M. and M.M. at the Conservatoire de Musique de Montréal with high distinction, and received his Graduate Performance Diploma as a full scholarship student at The Boston Conservatory.

Augustine is an award-winning Filipino-Canadian pianist whose performances have taken him across the United States, Canada, and Italy. At the age of 15, Augustine won the gold medal at the Technics World Music Festival performing Rachmaninoff’s Piano Concerto No. 2 at the Jack Singer Concert Hall in Calgary, Alberta. He subsequently won the grand prize in both provincial and national piano competitions within Canada, including the Kinsmen, Lyell Gustin, and Florence Bowes Piano Competitions.

Augustine recorded for the CBC (Canadian Broadcasting Corporation) after having been selected through competitive auditions during the 2006 “auditions jeunes artistes d’Espace musique de Radio-Canada”. He also records for studio, film and television.

A graduate at The Boston Conservatory, Augustine performed on numerous occasions as part of the Piano and Chamber Music Honors Concerts. He also won first prize at the annual Concerto Competition, earning him a performance of Gershwin’s Concerto in F with The Boston Conservatory Orchestra, conducted by Bruce Hangen at Harvard University’s Sanders Theater. Additionally, he has worked with conductor Enrico Marconi, performing Mozart’s Concerto No. 21 with the Sinfonia Perusina at The Basilica of San Francesco d’Assisi, Italy.