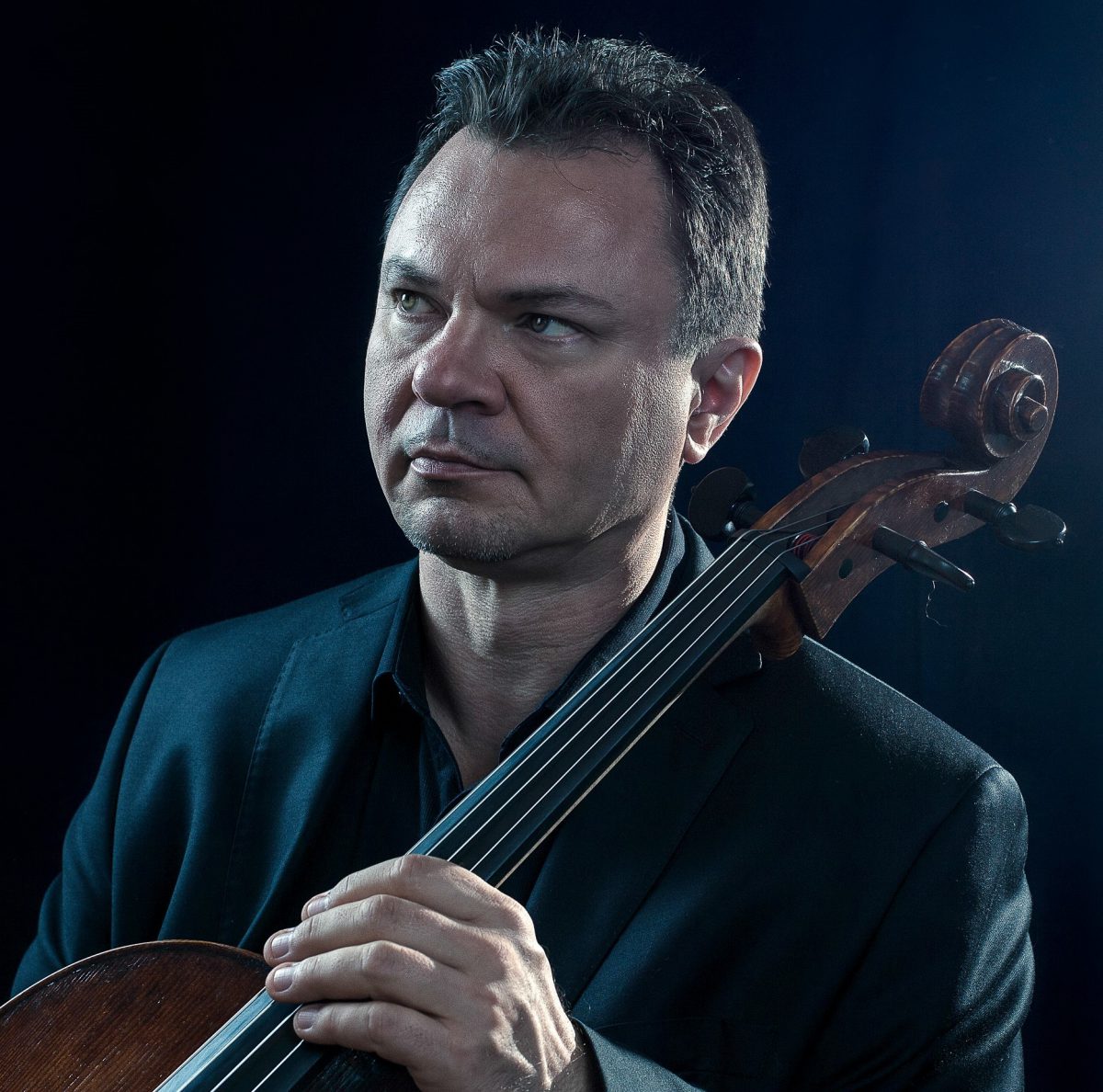 Create something beautiful every day. To my students I say: Whether you pursue music professionally or simply use it as a creative break from other pursuits – as a pastime or a social activity – make music a part of your daily life. It is worthy of your complete attention, like a conversation with a friend. Music is about movement, growth and change, just like a living being. Listening to music engages more parts of the brain than virtually any other activity. Playing music is one of the best ways to unlock the intellect and achieve balance of mind, body and soul. Take it to heart, own it, be serious about it, enjoy the challenges – find the best way to integrate music into your life. It will never cease to be fascinating and rewarding.

It is my goal to make lessons fun and engaging while giving solid technical and musical skills. I tailor my approach to each student. For busy students I create a customized set of “core” practice sessions which take 10-15 minutes daily and give wonderful results.

An avid teacher, Darry Dolezal has trained hundreds of successful, award-winning cellists of all ages and levels. He began teaching at a young age, apprenticing with master Suzuki teacher Eleanor Allen in Lawrence, Kansas and taking over her cello studio at the age of fourteen. Darry has worked with young students in many music schools and festivals including the Music School of Providence, Music/Arts Institute in Kansas City, the Esterhazy Quartet Seminar, the Baldwin Wallace Summer Music Program, the Carlos Gomes Conservatory in Belém, Brazil, and a nine-month National Endowment for the Arts residency in Tifton, Georgia. Darry has presented masterclasses at major colleges and conservatories such as Boston College, Boston University, Bowdoin College, Florida State University, the University of Georgia, the University of Iowa and San Ursula University in Rio de Janeiro. Darry held faculty positions at Viterbo University and the University of Missouri-Columbia.

An international concert artist, cellist Darry Dolezal has performed in venues ranging from Carnegie Hall to the Copacabana Palace. His performances include solo recitals, concertos and chamber music, touring and recording with groups such as the EOS Ensemble, the Artaria Quartet, the Esterhazy Quartet and the Concordia String Trio. He is currently cellist of the Boston-based Thoreau Piano Trio. Darry has worked as section cellist or principal cellist with numerous orchestras, including the Boston Landmarks Orchestra, the Boston Modern Orchestra Project, the Festival Orchestra of the International Music Festival of Belém, Brazil, and the Missouri Symphony. His live performances have been broadcast on WBGH-Boston, WNYC-New York, WFMT-Chicago, Minnesota Public Radio, CBC Television in Canada, Television MEC in Brazil and Netherlands Public Radio among many others. Darry has recorded for the Albany, Capstone, Centaur and CRI/New World labels.