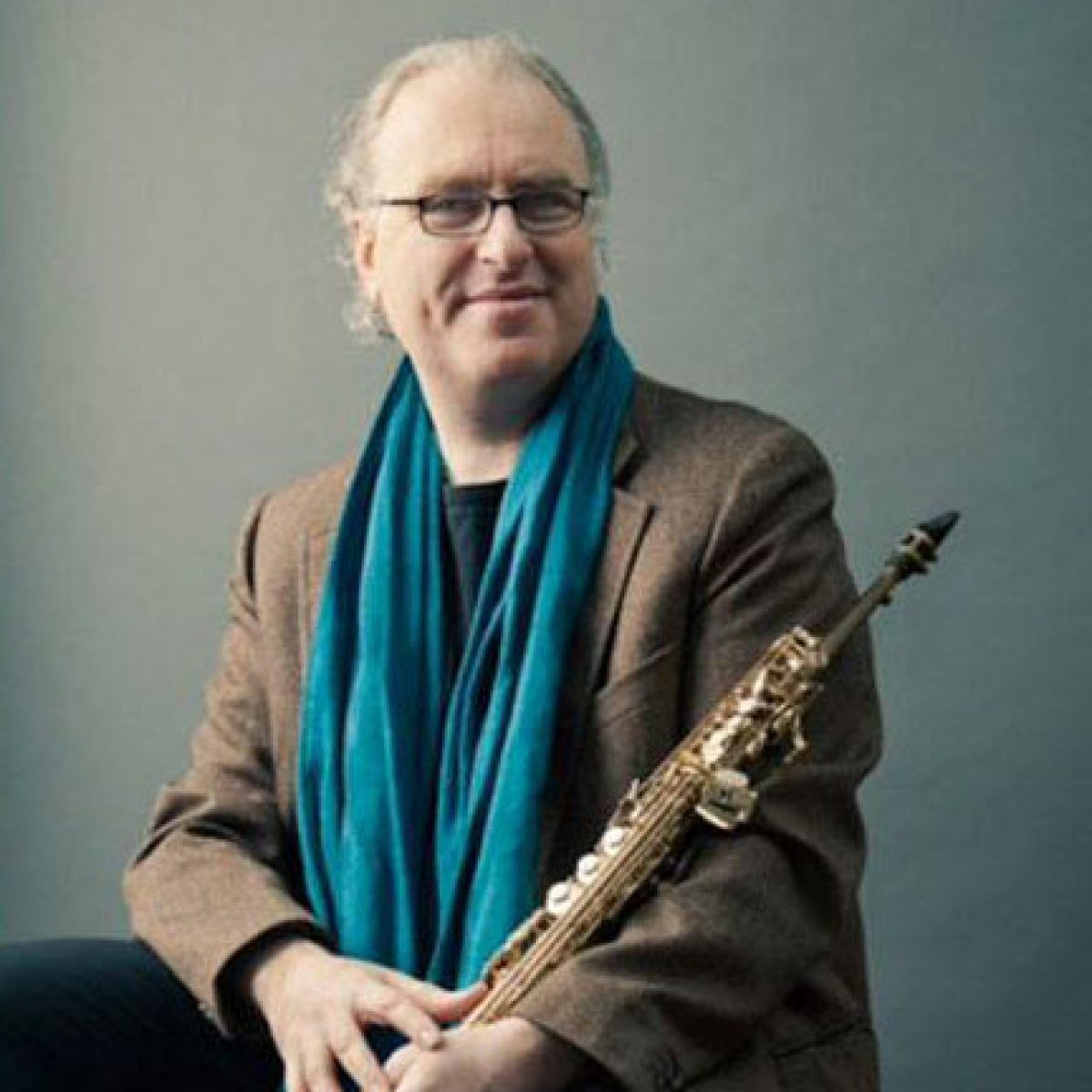 I love all kinds of music. I’m open to exploring with my students, calibrating our ensembles to their abilities and interests, while also teaching them about genres and artists they may be unfamiliar with. Music is a form of communication, between the musicians, and between the musicians and audiences, so incorporating performances is a very important component of my teaching. Preparing to perform, of course, helps musicians at every level to work harder and concentrate more in order to shine on stage.

Russ taught elementary school band for nine years, as well as general classroom music. He has taught woodwinds, drums and violin to students of many ages, and he taught jazz, blues, pop and classical music history at Lasell College for four years. Starting in January 2021, he will be teaching Jazz History at MIT. He has also served as a visiting artist or clinician at colleges and high schools across the country, from Berklee and New England Conservatory to the Universities of Massachusetts, Virginia, Vermont, Wichita State and many more. He also holds a masters degree from Tufts, where he concentrated on African music and on composing chamber music for classical musicians.

Russ Gershon has been a pillar of the Boston music world for over forty years. As a Harvard student in the late 1970s, he was a radio DJ on WHRB-FM, spinning jazz records for the public. He and a group of classmates began a band called the Decoders which evolved into a touring unit, playing the famous punk clubs of the era, the Rat, CBGBs and the Mudd Club, and toured across the US. After further training at Berklee College, he founded a ten-piece jazz ensemble, the Either/Orchestra, which has played around the world, from Lincoln Center to the Monterey Jazz Festival to the concert halls of Europe. The group has released a dozen albums, and Russ received a Grammy nomination for an arrangement of one of his original compositions. The E/O has also become deeply involved in the music of Ethiopia, and has made historic tours of that country, collaborating with Ethiopian musicians and playing their own versions of Ethiopian songs. He has also toured North America with Ethiopian greats Mahmoud Ahmed and Mulatu Astatke.

In recent years, Russ has been the music director of the Latin Bugalú band Lookie Lookie, which revives Puerto Rican music of the 1960s. He has also directed or arranged projects devoted to David Bowie’s last album, Blackstar, Marvin Gaye’s What’s Going On, and Rickie Lee Jones’ eponymous debut album. He has also played with luminaries including Cab Calloway, the Four Tops, Morphine and Medeski Martin & Wood. He will bring this broad range of musical styles to the jazz and rock ensembles of BMS.

In the '80s, Russ founded Accurate Records, a label dedicated to releasing over a hundred albums of jazz, rock and film music by artists based in Boston and elsewhere. He continues to produce recordings for various artists.

Master of Arts in Music Composition, Tufts University; Bachelor of the Arts with Honors in Philosophy, Harvard University