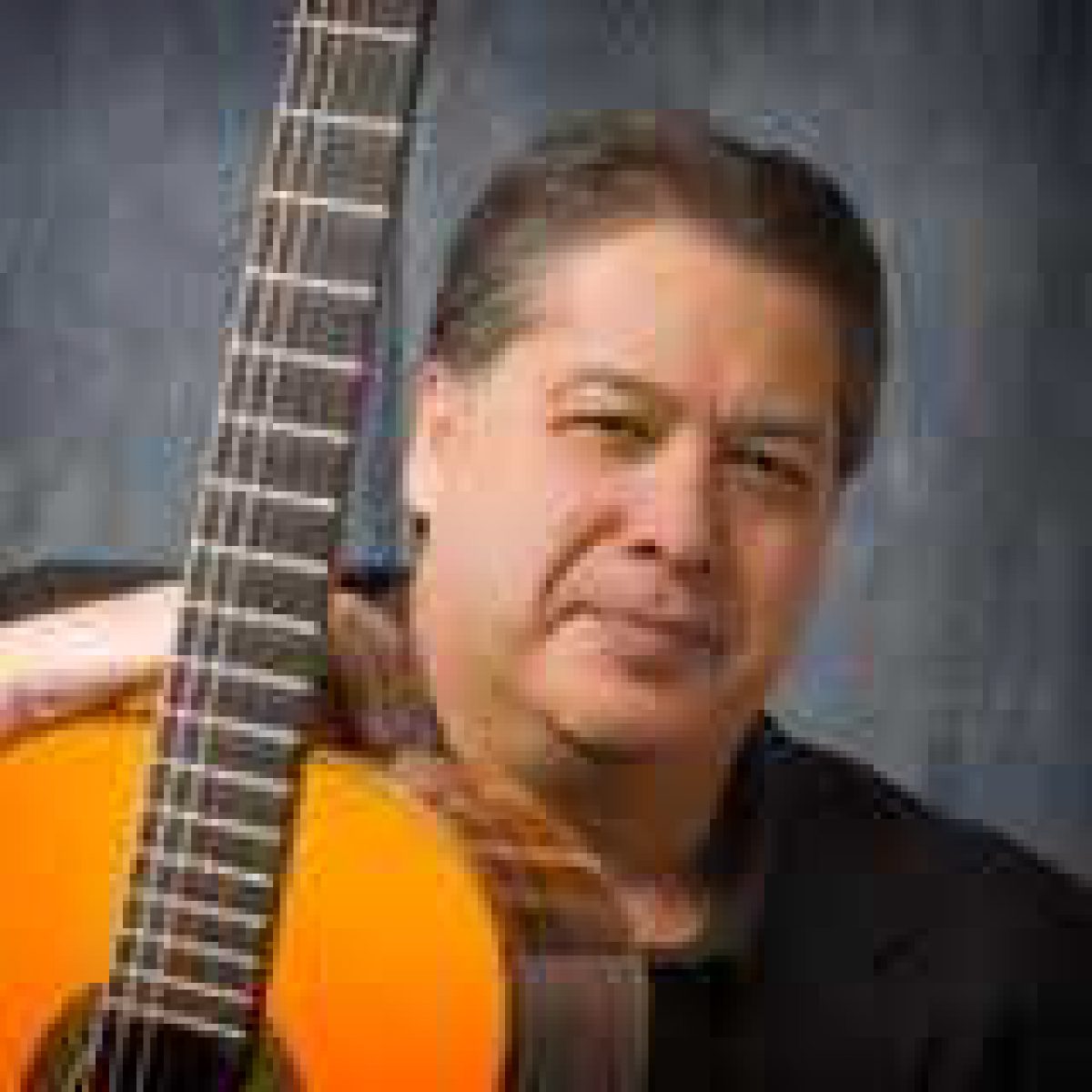 I have been teaching music in Boston for the past 25 years. In that time I have taught students of all levels, from aspiring young professionals, students with a deep love of music, to students with varying levels of curiosity. As a teacher I have had to develop the ability to respond to various student interests. Finding the spark, that is the primary element. Once you have that, a student is willing to put in the work to achieve goals that initially they perhaps did not even realize they had. To find that spark though, you need to listen to, and get to know the student. What is it that gets them excited about music and playing an instrument? Then determine how they go about solving problems and dealing with the frustration of repetition. Once you can get a student to accept, even like, the process, they will make marked progress not just in their musical studies but also in their lifelong problem solving skills.

Mr. Ward has performed extensively throughout the New England area, Texas, California and Hawaii. In Paris, he premiered three works written for him at the famed Theatre de Renalgh. At the 4th & 5th International Guitar Congresses in Corfu, Greece he was a featured performer and teacher. In San Diego, Mr. Ward was active with both the La Jolla Playhouse and the San Diego Public Theater, as well as participating in rare performances of El Cimmaron by Hans Werner Henze. In Boston, he produced and was one of seven performers in a concert event memoriam tribute to Andres Segovia shortly after the Maestro’s passing in 1988.

Recent performances include a performance with guitar virtuoso Pepe Romero (Northwest Guitar Festival, Victoria Canada), Hart School Guitar Festival, Boston GuitarFest, Music at Eden’s Edge, Guitar Foundation of America International Festival, Primavera en la Habana, Havana, Cuba, GFA in Montreal, the EOS ensemble, the Enchanted Circle; National Association of Composers at Jordan Hall and the premieres of Underwater (dedicated to Mr. Ward) by Andy Vores and The Jaguar and the Moon for soprano and guitar by Peter Child. Other recent premieres include works by Anthony Paul De Ritis (7 Up, Transparencies, and Gazing upon and Unquiet Sky) Francine Trester (Sonatina for Violin and Guitar and Concerto for Guitar and Chamber Orchestra), Frank Wallace (Sonata for 2 guitars), Jeremy van Buskirk (It Might All Slip Away) all of which are works which were written for him

Mr. Ward has been a soloist with the New England Philharmonic, the Belmont Symphony Orchestra, Art of Music Chamber Players, the Northeastern

Symphony, Harvard Group for New Music, the Bridgewater Sinfonia, the Mozart Society Orchestra at Harvard, Composers in Red Sneekers and the Newton Symphony Orchestra.. He has been a featured artist on radio shows “ Morning Pro Musica, Classics in the Morning, Off the Record, Chamberworks and A Note To You”. He has recorded for Centaur Records.