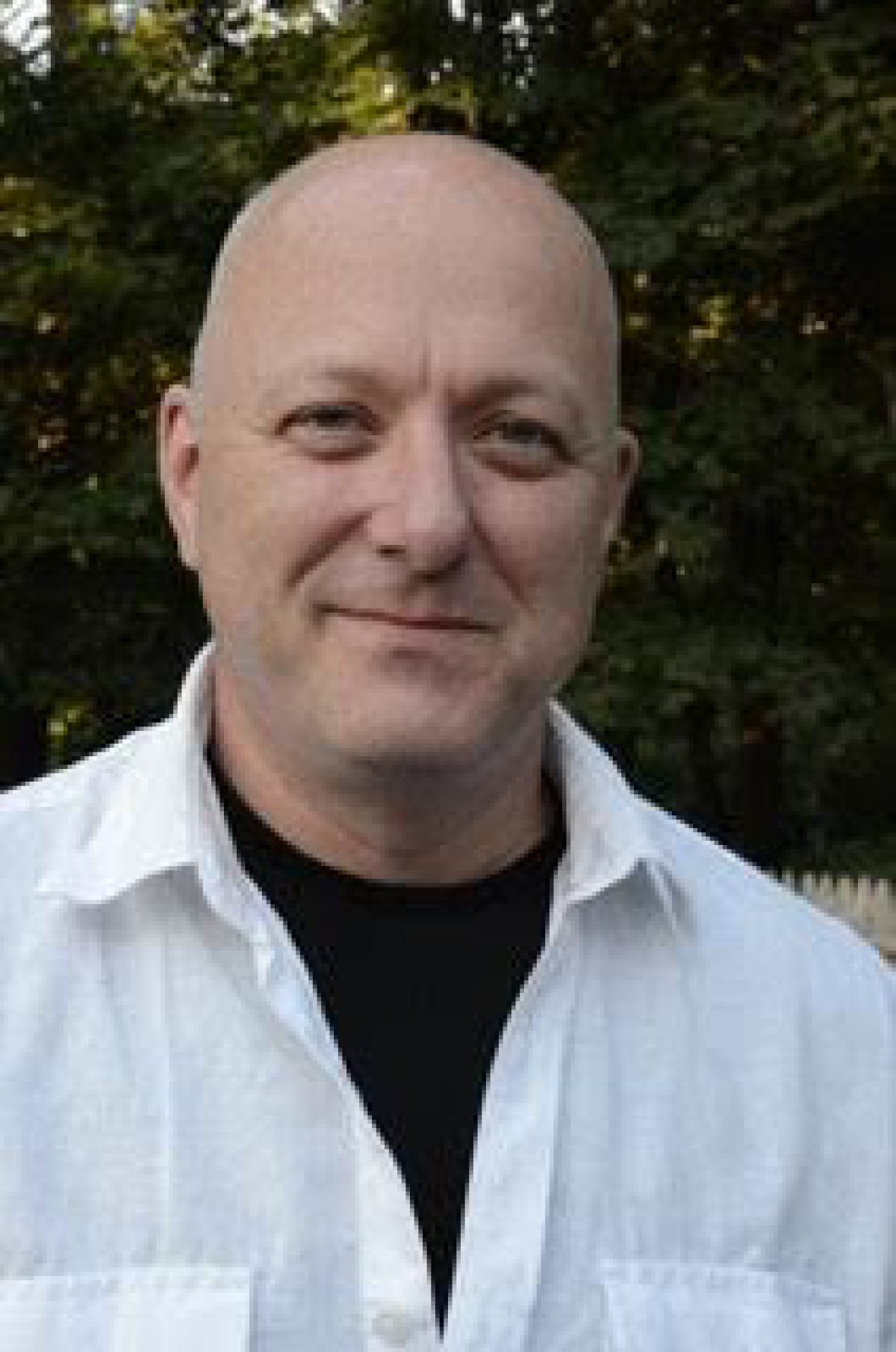 Russell has a warm positive approach when working with students. He finds ways to connect with students of all ages, ability levels, and interest levels, always bringing out the best in each individual. Russell also finds music that appeals to a broad range of styles, from classical to world genres. Although students may not always realize it, Russell has a structured approach with short term, medium term, and long term goals, that guarantee success and steady progress throughout the year.

A brass instructor for the Brookline Music School and the Brookline Public Schools since 1997, Mr. Jewell has taught trombone, baritone horn, tuba, and trumpet to hundreds of students, both privately and in group settings, presenting standing-room only recitals for young players and their families for twenty years. He is also the brass instructor at the Apple Tree Arts Community school, and performs on trumpet with the Congregational Church, in Grafton, Massachusetts, where he lives with his wife, Stephanie.

Originally from Chicago, professional trombonist Russell Jewell first appeared on the East Coast scene as a charter member of Downbeat and Boston Music Awards winner, and Grammy nominated Either/Orchestra. From 1985 to 1995, he performed concerts and conducted clinics in countless schools and colleges throughout North America and Europe. Festivals include the North Sea Festival in Holland, Pori Jazz Festival in Finland, DuMaurier Festivals throughout Canada, Monterey Jazz, and the Knitting Factory, Sweet Basilʼs and the Village Gate in New York City. Along the way he has recorded on dozens of CDs. A veteran of the Caribbean music scene, he has traveled and performed a wide variety of this music live, from Haitian Conga, Soca from Trinidad, and Salsa, visiting places like Panama and Haiti. With the late Mighty Sam McClain, Russell performed in festivals throughout Europe and Russia, as well as the United States.