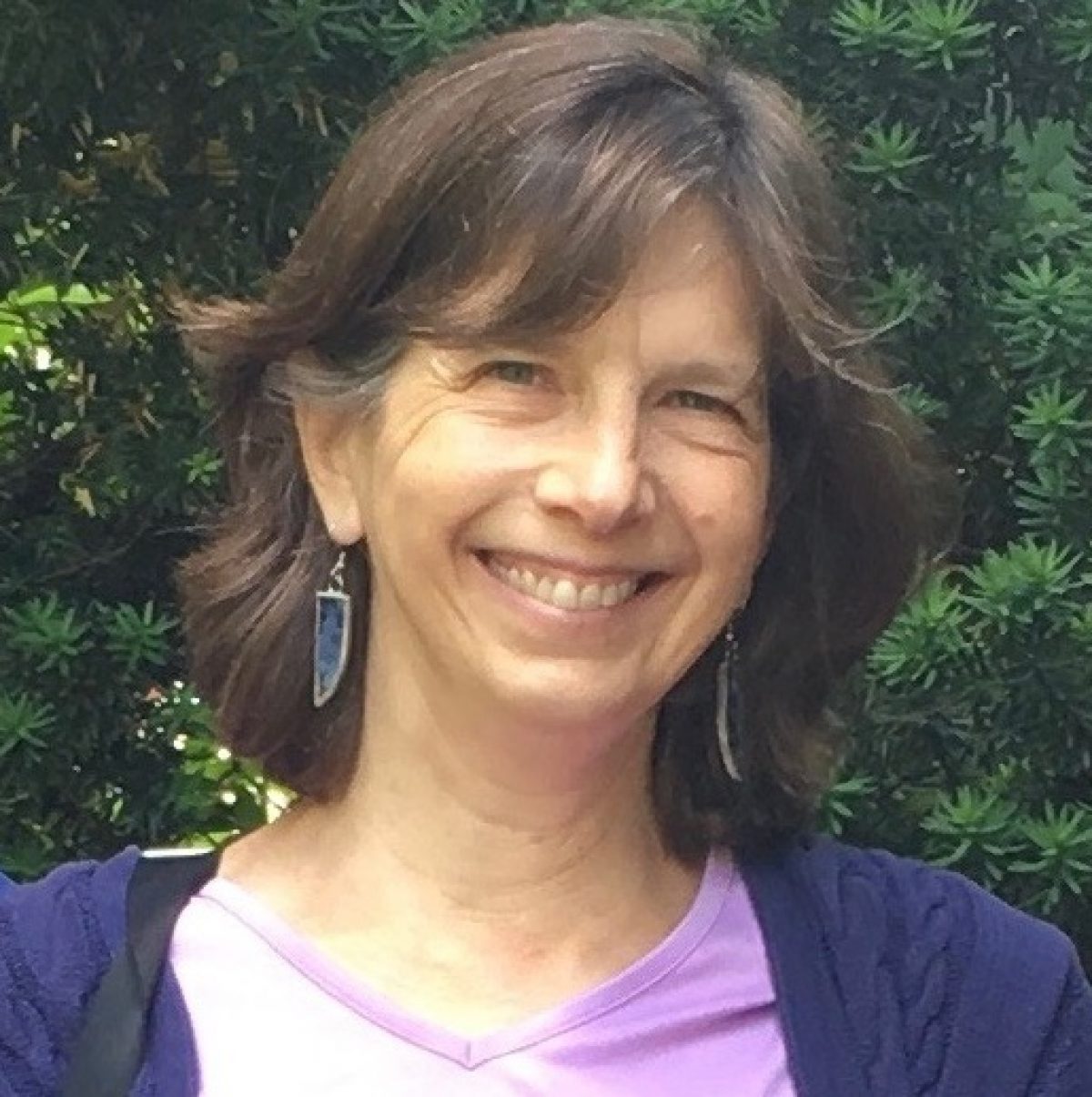 Rachel strives to enable all students to find their unique entryway into the world of music, so that they can draw joy and nourishment from it throughout their lives.

Since 1978 Rachel has taught in a variety of settings, from preschool (Ithaca Montessori School, Thatcher Montessori School and Second Church Nursery School) through secondary school, plus private piano students with children and adults in her private studio.

From 2003 to 2010 she ran the Education and Community Engagement program at Opera Boston, which included creating, teaching and performing in school workshops throughout the Boston area, as well as managing artists, curriculum, performances and community partnerships. Notable programs included the Opera Factory summer workshop for teens, the Boston premiere of Scott Joplin's opera Treemonisha with teens and professional singers, and curriculum and workshops to honor the world premiere of the opera Madame White Snake.

In addition to undergraduate studies in Music Education at the State University of New York at Fredonia, Rachel studied piano and accompaniment at the Vienna Conservatory of Music and the Academy of Music and Performing Arts in Graz Austria, the Taubman Approach to Piano Technique with Elyena Foster, Suzuki Piano Pedagogy with Marilyn Taggart, and received GIML certification in Music Moves for Piano Level 1.

Rachel has performed as a chamber musician and accompanist in the community, including at the Suzuki School of Newton and in Opera Boston's production of "The Telephone" by Gian Carlo Menotti" with Young Audiences of Massachusetts. She currently performs with the Summer Trio ensemble and as a choral singer with Koleinu.