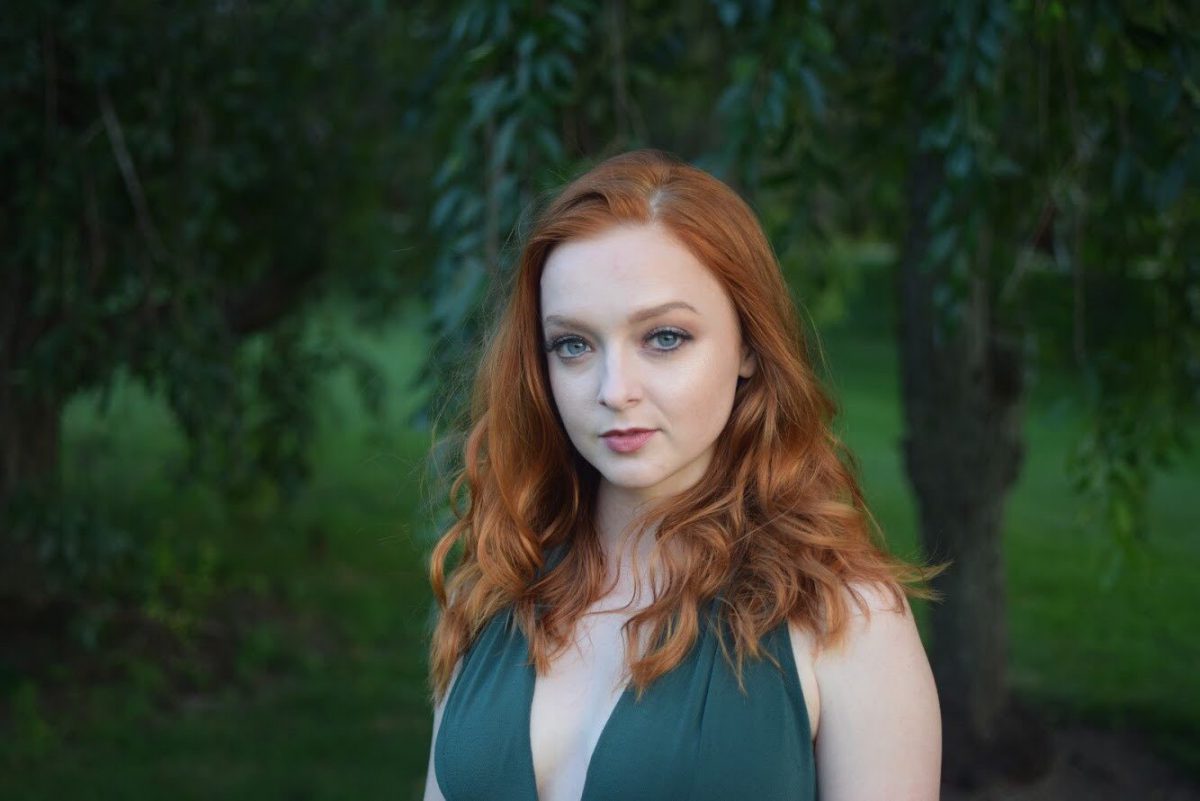 I aim to help uncover students’ natural, resonant instruments with my teaching, using a solid background of historical pedagogy, modern voice science, and personal artistic expertise. I believe every person is born with not only an ability, but a need to express themselves creatively, and music is one powerful avenue to explore that creative ability. Because all singing is strengthened with solid, healthy vocal technique, I’m comfortable teaching in multiple genres of music, including classical, musical theatre, and contemporary. I also believe it is never too late to learn how to sing, and have taught students from age 10 to 75. Through steady coaching, individualized exercises to strengthen & condition voices, and extensive training in the Alexander Technique, coupled with a nurturing and engaging teaching process, I help my students find greater degrees of freedom physically and vocally, to become flexible, confident, and supported singers.

Erin is a native of Dallas, Texas, where she studied under the esteemed pedagogue Dr. Stephen Austin, receiving Bachelor's degrees in both Voice Performance and French. There, she taught privately for two years before relocating to Boston to study under the tutelage of Dr. Rebecca Folsom. Since receiving her masters degree from the Boston Conservatory at Berklee, Erin has maintained an active private studio in the Boston area, as well as teaching at the Prodigy Program and Merry Melody Music Academy in Westwood, MA. A highly sought-after musician in all regards, Erin has been a staff member at the Boston Conservatory’s Vocal/Choral Summer Intensive, and the Boston Conservatory Music History Department as a teaching assistant for two years. Currently, she is pursuing her Alexander Technique Certification under Debi Adams at Boston Conservatory at Berklee, to further inform her teaching. Erin also holds her 200 hour RYT certification from YogaWorks as a certified yoga instructor, with over 8 years of teaching experience.

Erin has extensive performance and stage experience spanning both opera and musical theatre, with full roles including Despina (Così fan tutte), Olympia (Les contes d’Hoffmann), Johanna (Sweeney Todd), Maria (West Side Story), Miss Wordsworth (Albert Herring), and Cosette (Les Misérables). Partial roles include Cunegonde in Candide, Marie in La fille du régiment, Frasquita in Carmen, Gilda in Rigoletto, and Blondchen in Die Entführung aus dem Serail. Multiple festivals and programs have featured Erin, including Promenade Opera Project, Opera Steamboat, Operaworks, and Opera Breve Vocal Institute. Erin originally hails from Dallas, Texas, where she honed her skills as a choral musician as a four-year member of the University of North Texas’s highly esteemed A Capella Choir, as well as their select early music group, Collegium. An avid supporter of new music, she has also premiered multiple chamber works, song cycles, and opera scenes by active composers in both the Dallas and Boston areas, most notably the world premiere of Dream Paths by Dr. Kirsten Broberg. Currently, she is also a soprano section leader and featured soloist at Trinity Church in the City of Boston, with whom she recently toured in England.