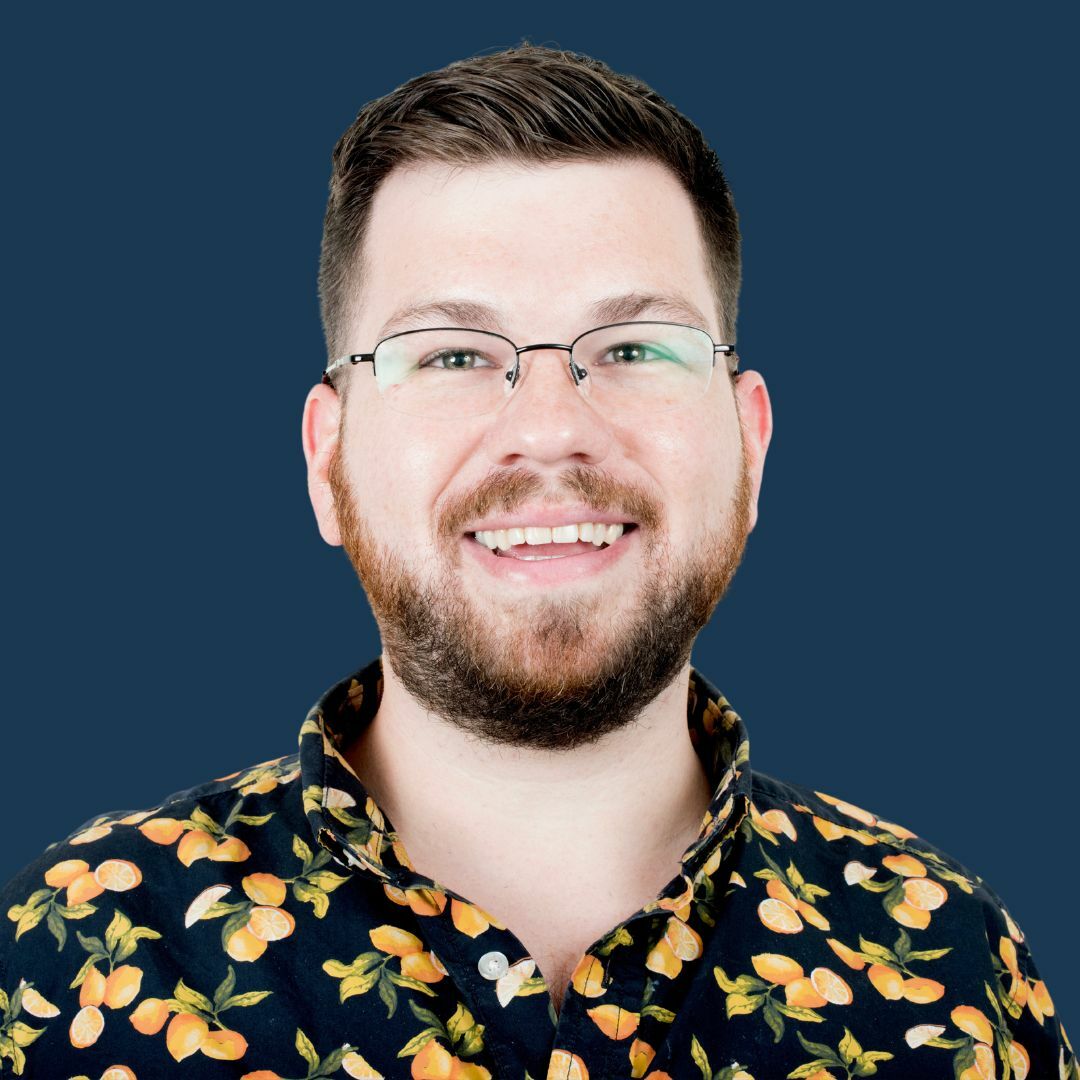 Michael is a cellist, vocalist, conductor, and educator with a passion for sharing music and building community. Michael started playing the cello in the 7th grade after seeing the incredible cellist Yo-Yo Ma (and Cambridge resident) perform. Before joining the Brookline Music School as Director of Education in 2022, he served as the Senior Director of the Community Music School at Community Music Center of Boston.

Michael began his teaching and conducting career in Saint John, New Brunswick as a Teaching Artist for Sistema NB and the New Brunswick Youth Orchestra. During his time in NB, he co-founded an ensemble of teaching artists called Port City 5, which reimagined how concerts are delivered to audiences, creating a bi-directional relationship with the communities that we partnered with.

Michael holds a BFA in Cello Performance from Carnegie Mellon University in his hometown of Pittsurgh, PA, where he studied with Anne Martindale Williams and David Premo of the Pittsburgh Symphony Orchestra. He received his MA in Performance from McGill University in Montréal, Québec where he studied with Brian Manker of l'Orchestre Symphonique de Montréal.

Alongside his passion for music, Michael loves to cook, bake, garden, and travel.

Back to Administration Index