THIS SUNDAY, JUNE 13TH AT 3 PM - JOIN US FOR A CONCERT BY RAKISH AT LARZ ANDERSON PARK

Join us for a live Faculty Artist Series concert in the park featuring BMS violin faculty member and world-class fiddler Maura Shawn Scanlin and folk guitarist Conor Hearn. The name of their duo, "Rakish," suggests something strikingly unconventional in its appearance, and they knowingly embrace this wealth of connotation in their music, drawing on the music they grew up with and performing it with their own slant. Rakish performs an integrated mix of Celtic fiddle tunes, original compositions and baroque music. 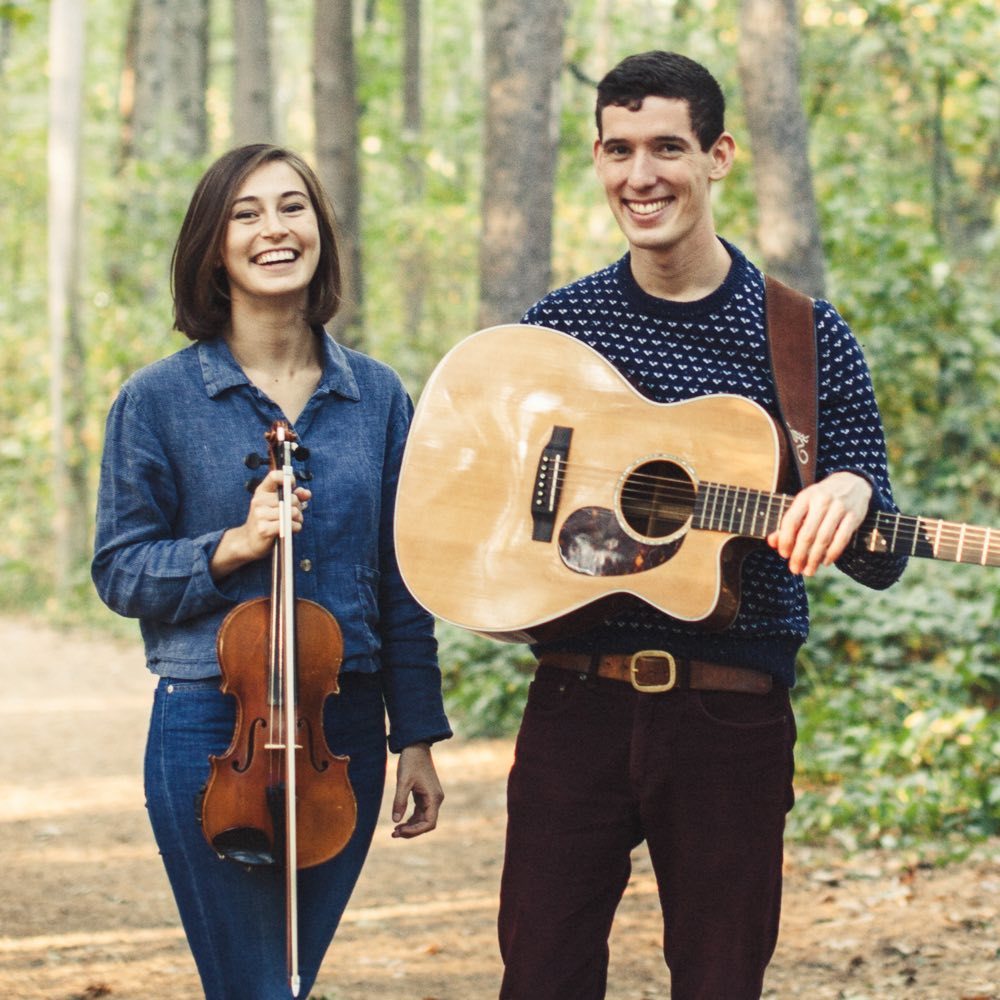 Come celebrate the return of in-person concerts with us and enjoy new music from Rakish! This concert is free, all are welcome. Bring friends! 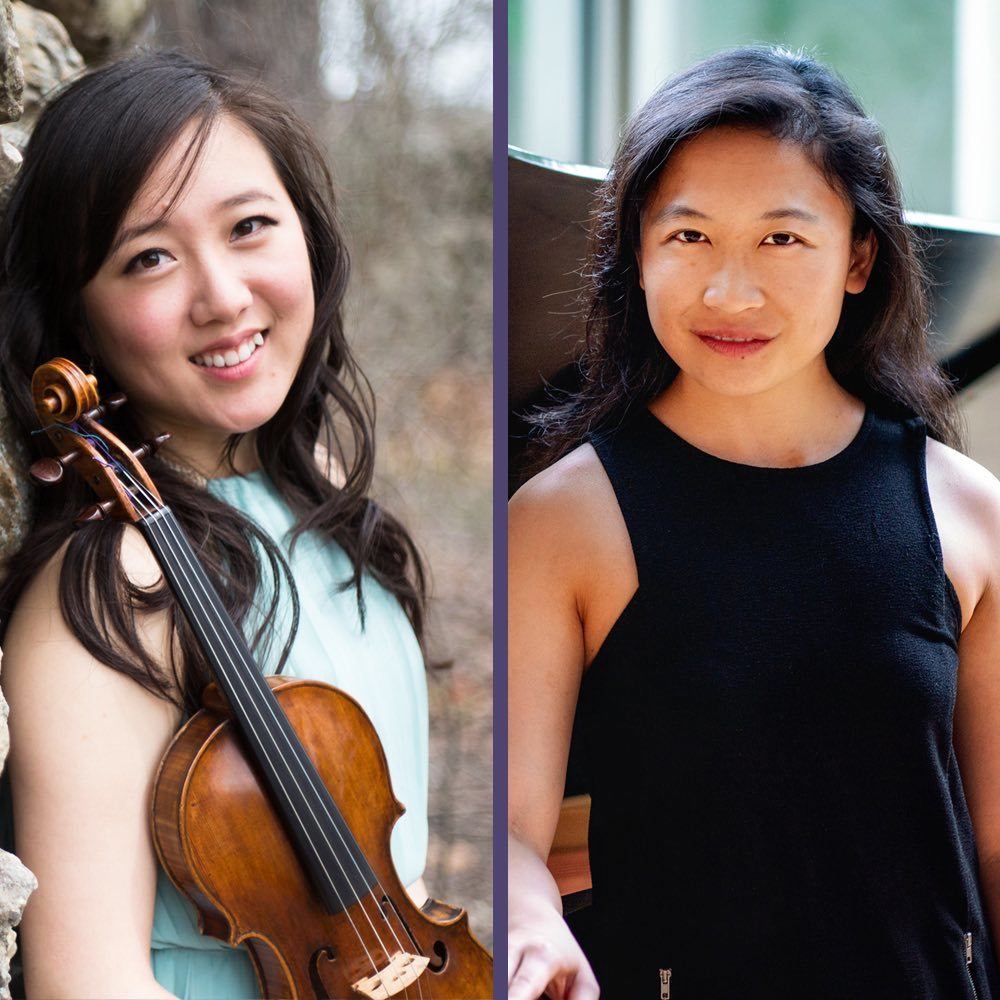 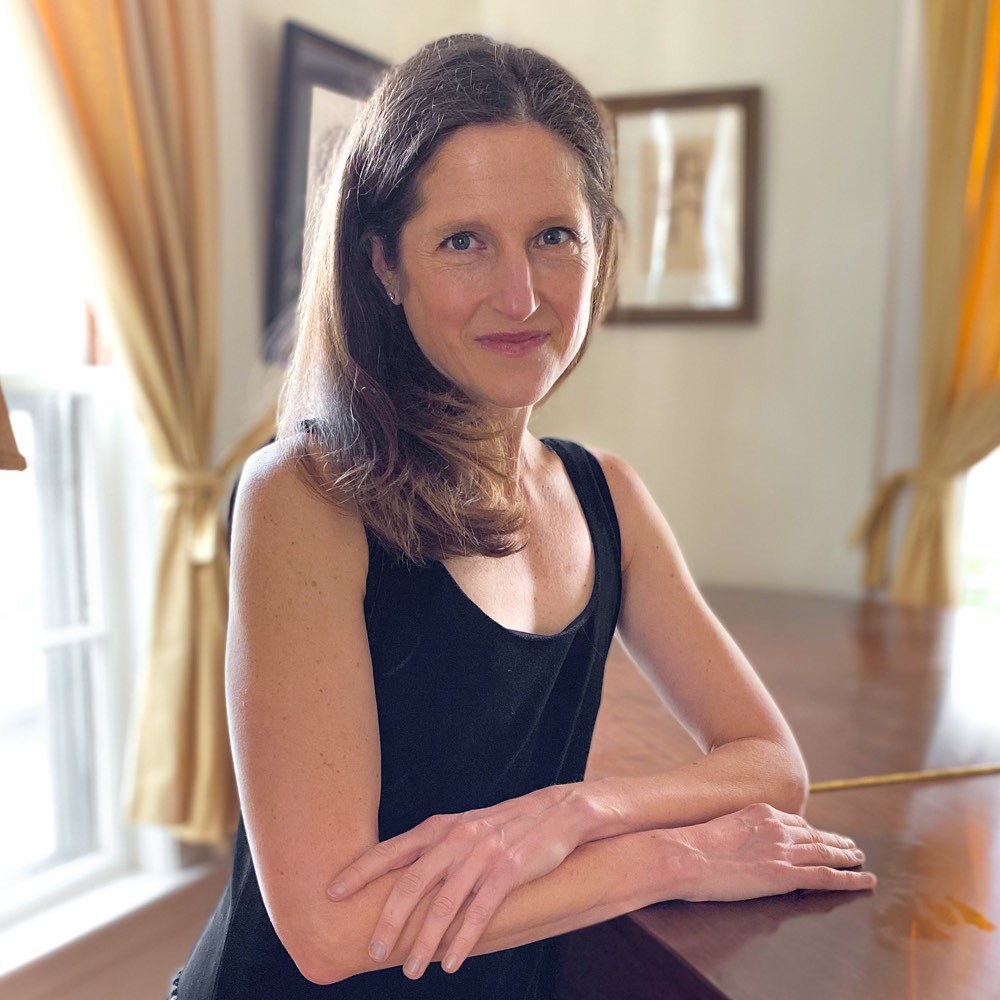 For the past eight years, the Faculty Artist Series has featured a distinguished collective of professional musicians who make up the Brookline Music School faculty. This season’s concerts will be presented as virtual and live performances, and reflect the diversity of musical styles and interests our faculty contribute to our community. From a celebration of Beethoven's 250th birthday; to an interactive, movement-based experience; to a traditional fiddle concert featuring a National Scottish Fiddling champion, this series has something for everyone.

Brookline Music School would like to thank its 2020-2021 events sponsors. 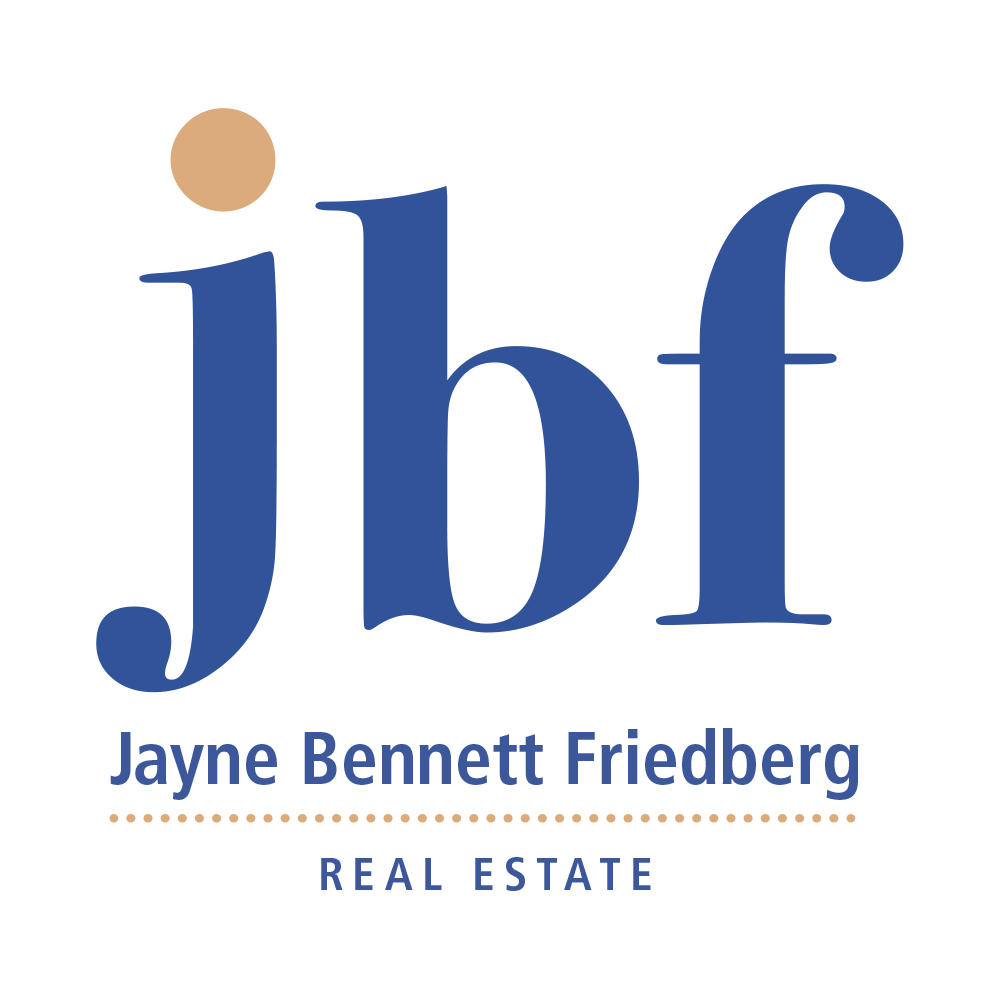 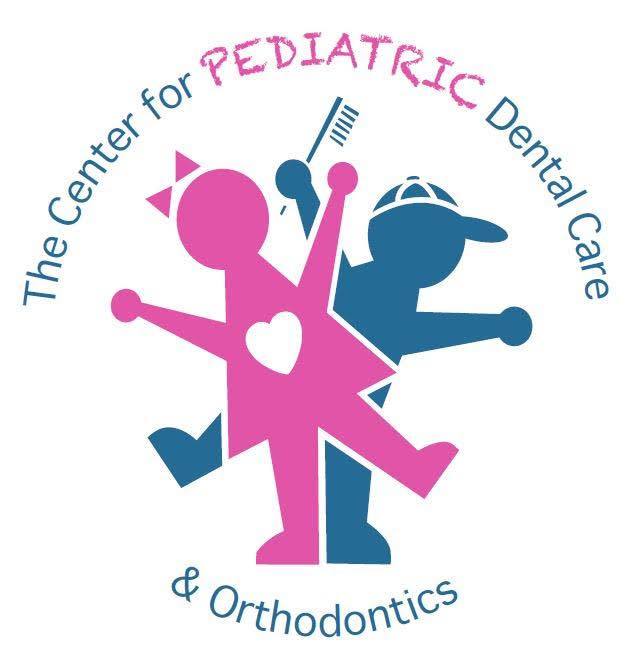 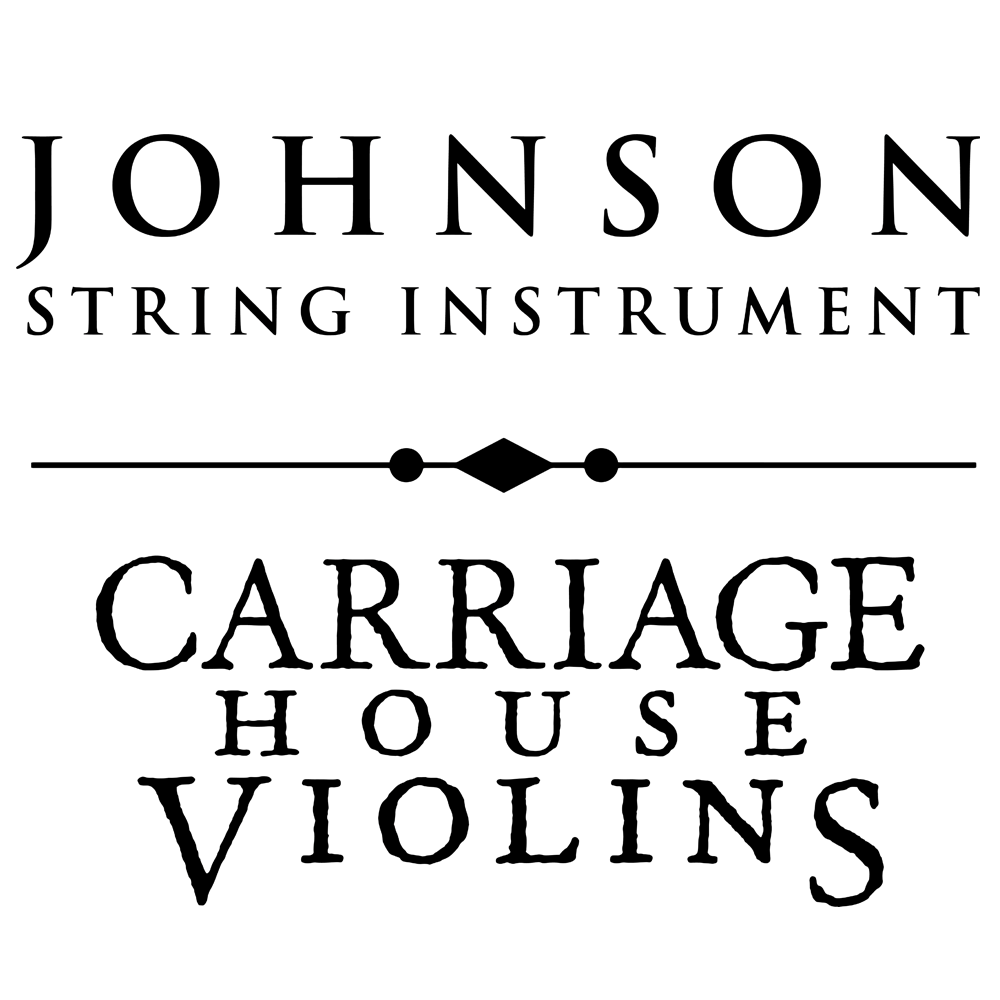